"ScotDebt really helped me. I wish I had come to them earlier with my debt problems." 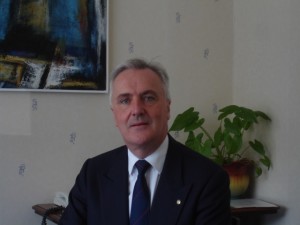 Michael trained with an international firm of chartered accountants in Glasgow and qualified as a chartered accountant in 1981. Thereafter he worked in Paris, London and Toronto before returning to Aberdeen in 1986. He co founded Meston Reid & Co on 1 January 1990.

Michael has held a full insolvency permit since 1989 and has acted as principal in hundreds of formal insolvencies (administration, receivership, liquidation, sequestration and trust deed) and provided support/advisory services to numerous businesses and individuals who have experienced financial difficulty and required specialist help.

He is a regular contributor of insolvency technical articles to various publications.  He is a member of Aberdeen Squash Club and Royal Aberdeen Golf Club, a regular player of both sports.  He is the Burgess of Guild of the City of Aberdeen and a senior member of one of the oldest Freemason Lodges in Scotland. 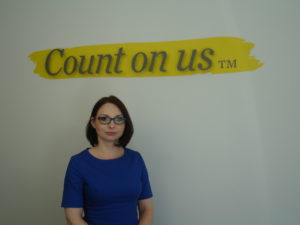 Zaneta holds a degree on sociology and a further qualification in business public relations and human resource management. Shortly prior to joining the firm she obtained an AAT qualification in bookkeeping. She joined Meston Reid & Co in early 2018 and is involved with both corporate and personal insolvency assignments.  She is currently studying for her Certificate of Proficiency in Insolvency and spends some of her spare time as a volunteer for the local Polish community. 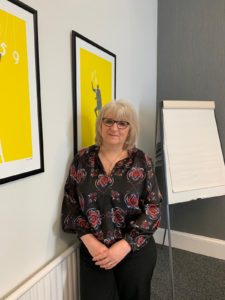 Donna joined the firm in 1994 and provides a full range of administrative support to each member of the insolvency team as well as having primary responsibility for cashier and audio-typing duties also providing reception support when required.

Lesley joined the firm in 1993 and provides administrative support to the insolvency team and has primary responsibility for initial client contact, mail (incoming/outgoing), storage/filing.

We should be able to help you but require a little more information. Please click here and complete the form to send to us.

We may not be able to act for you but would be happy to discuss your financial affairs in order to point you in the right direction. Please feel free to contact us on 01224 625554 for a free, no obligation, confidential consultation.